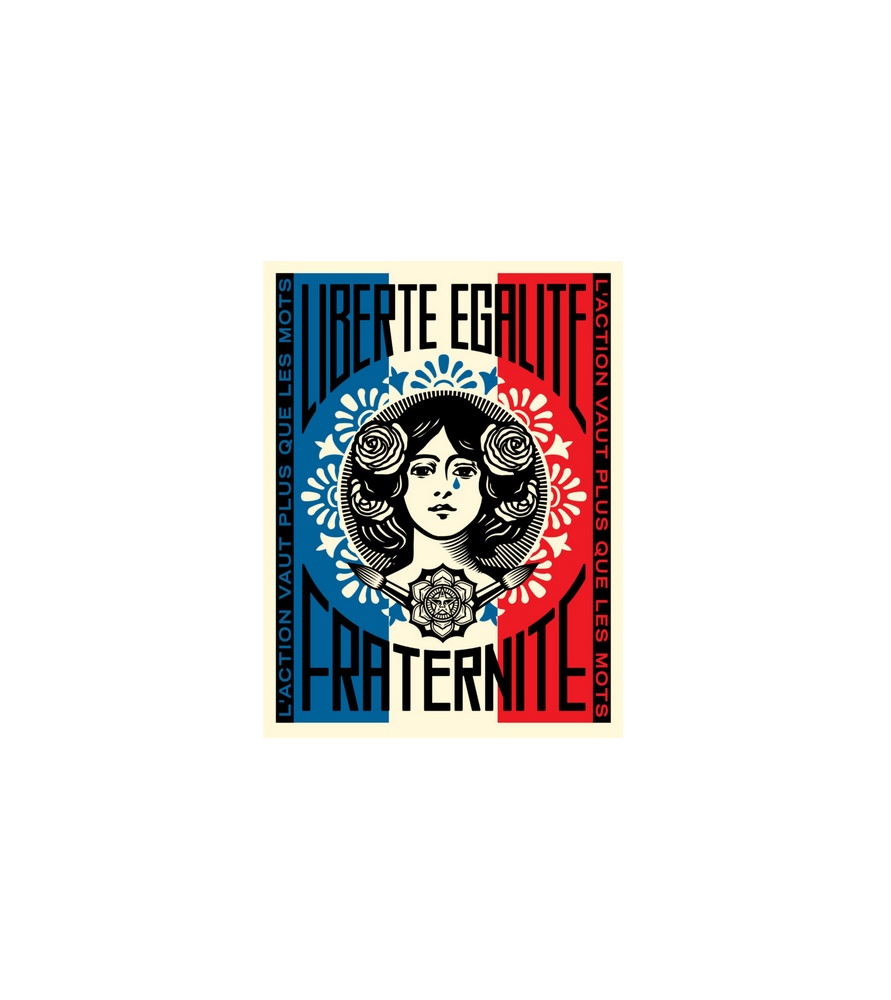 "I wanted to address what happened to my Liberté, Égalité, Fraternité mural in the 13th district in Paris. I originally created that image in response to the terror attacks at the Bataclan and other parts of Paris in late 2015. At that terrible moment I wanted to create an image of support to show solidarity with Parisians and French people. Freedom, equality, fraternity – those are all things that I think democratic societies value. I intended for it to be interpreted and embraced by french people in a broad sense; however, I’d like to see those actions be meaningful.
When I saw the attack on my mural and read some of the meaning behind it, I realized that it was done as a statement to oppose injustice. I side with people who oppose injustice, especially regarding human rights, and my beliefs in peace, harmony, and equality – all of which I work to embody through my art. If this image is used by people that don’t incorporate those principles, I disapprove of that. I do not want this image to be hijacked for those who don’t believe in its meaning. We’re all part of shaping the world the way we want it to be and everyone should play their role, me included, in making sure that those terms are defined through action. That is why I am releasing a new version of the print that says, “actions are more important than words.” If we do that properly, I think liberty, equality, and fraternity are all good things to keep in mind and continue to define in the most positive ways possible. For all the times those principles have been abandoned or have not been defined positively, I included a teardrop on Marianne. All of the profits from this new print edition will go to those who are underserved. I’m very opposed to racism, xenophobia, and classism, so I want to support all the people who have struggled under the worst aspects of those three things. I believe in using my art to shed light on issues and support people who do work on the ground for those issues. I hope that this image’s best intention can be realized as we work towards a better future.
-Shepard" 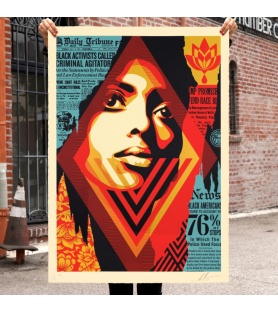 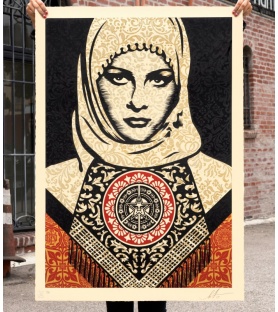 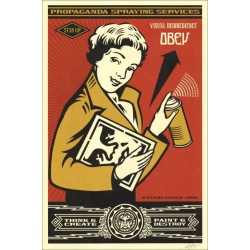 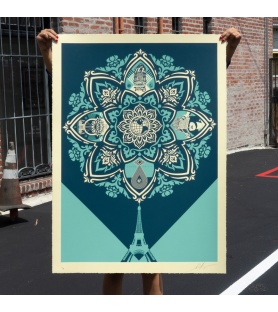 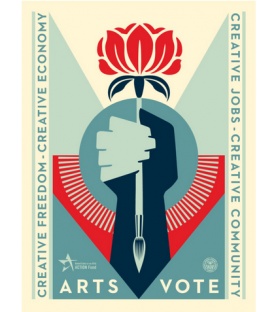 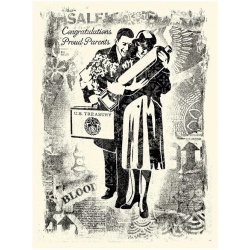 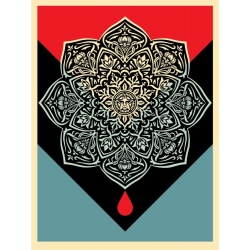